What saved Kurrajong Heights from the Gospers Mountain fire? 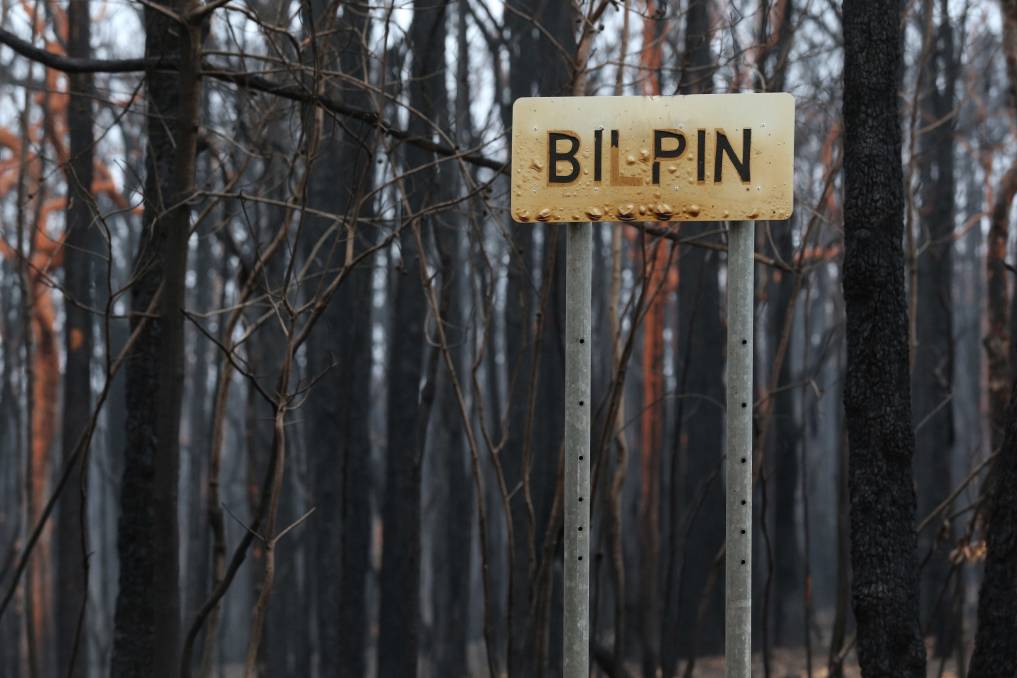 On 24th March 2020 ther Hawkesbury Gazette published this story on the release of our Community Report:

Residents of Kurrajong Heights have been told the reason their village wasn’t engulfed by the devastating Gospers Mountain bushfire was hazard reduction burning.

Speaking at a community debrief, Kurrajong Heights Rural Fire Service Brigade captain, Brian Williams, said his RFS bosses had expected the mountain village would be overrun by the mega blaze on a blistering-hot December 21 last year.

BRAVE FIREFIGHTERS: Members of NSW Rural Fire Service and NSW Fire and Rescue were the heroes of the Gospers Mountain fire.ADVERTISING

The fire had raged for 56 days and had already devastated a number of villages and settlements along the Bells Line of Road including Bell, Dargan and Bilpin.

But Mr Williams, one of the most experienced firefighters in the Blue Mountains, was still confident the village would escape.

His confidence was based around the hazard reduction burning program his brigade had doggedly stuck with during its 68 years of existence, despite having to overcome more and more bureaucratic hurdles and green tape.

Kurrajong Heights is perched on a ridge and is surrounded by thick eucalypt timber which makes it a prime target for the bushfires which regularly escape from the Blue Mountains and Wollemi National Parks to the west and north west.

For this reason the brigade long ago divided the country around the village into 18 blocks and hazard reduces them in a 12-year rotation in a mosaic pattern so in an extreme bushfire one or two of the more recently burnt zones will check the fire’s advance.

Late in the afternoon of December 21 the fire roared towards the village on both sides of Bells Line of Road from the west after devastating landmarks like the Bilpin Fruit Bowl’s famous orchards and the Tutti Fruitti cafe.

But suddenly it was knocked sideways by a strong southerly change.

The fire had the potential to burn around the Heights Bowling Club and slam into the village through Cut Rock but it ran into an area that had been hazard-reduction burned three years earlier and self-extinguished.

The cool southerly change gave firefighters the chance to begin a 20km backburn around the western edge of the village, then along Burralow Road all the way south to the Grose River which made Kurrajong Heights, and, to a lesser extent, Bowen Mountain, relatively safe.

Mr Williams said the backburn had been successful because previous hazard-reduction burning in the area meant the fire moved quietly through light fuel loads.

Mr Williams said fuels loads in the Australian bush typical of the country around Kurrajong Heights increased by two tonnes per hectare a year.

After 10 years the unmanaged fuel load reached 20 tonnes which would produce a fire intensity of 4000 kilowatts per square metre, double what can be tackled by a fire brigade tanker.

Mr Williams said the Gospers Mountain fire couldn’t be controlled right from its ignition by a lightning strike on October 26 because of high fuel loads.

As for the impact of climate change on the fire, Mr Williams said cooling the earth by one or two degrees C before the fire started would have had no impact on stopping its spread across 515,000ha.

He said NSW National Parks on average was hazard-reduction burning 1.9 per cent of its seven million ha of land each year which was just a drop in the bucket.

In the audience was long-time local resident and Hawkesbury Mayor, Barry Calvert, who said he and a majority of his council endorsed and supported Mr Williams’ views on hazard-reduction burning.